This website is a digital book outlining my research and thoughts on accessible design.

For my own sake, I must start by self-identifying—I am fully abled, and my experiences with the topic of disability are lived through my younger brother, Zachary, who has been in a wheelchair since late 2017. This is an important distinction to make as I should not represent this issue beyond my own caring and sympathy. I am happy to be proven wrong by people, and having chosen a degree project topic such as accessibility I always knew I was there to learn rather than to inform. While I am happy to take on an advocacy role in aid of differently abled individuals, it is important that they take the stage over me when they choose to represent themselves. I can share my own sympathies where they can share their lived experiences. 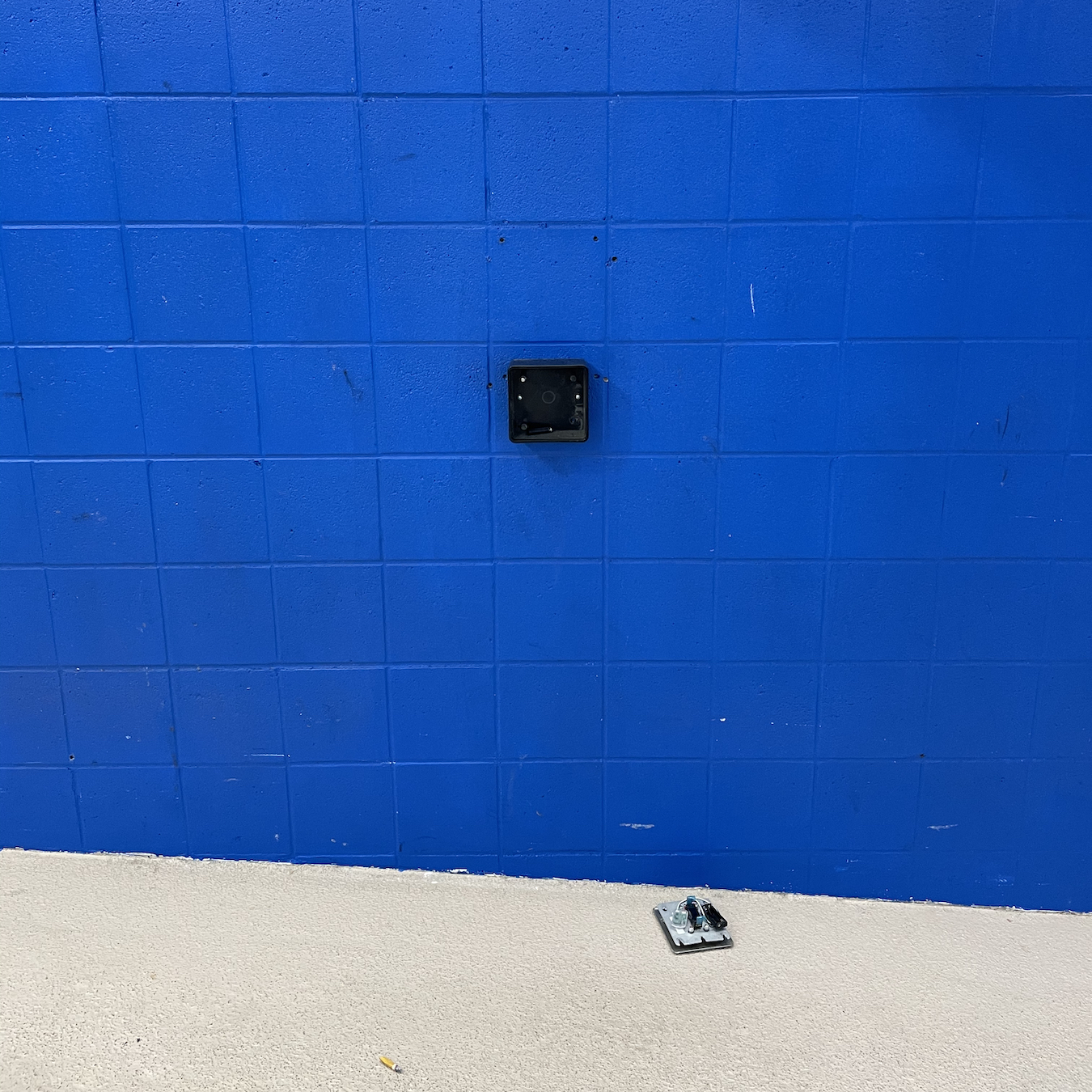 It was hard on my family when my brother went from working a job at a fast food chain to suddenly being unable to finish a shift on his feet. It took a long time and a leading expert on his condition for us to finally get the diagnosis—Postural Orthostatic Tachycardia Syndrome (POTS). POTS is a condition that has recently received slightly more public attention due to a possible link to COVID-19.

This gave us at least some sense of clarity on what was causing his difficulty. At the time we were told it would likely be a two-year healing process. It’s been over three years now, and while there has been improvement there has not been healing. Unfortunately, POTS can be a lifelong condition given the current state of research.

Throughout all of this, my brother began to notice a real difference in how he was perceived by those in the Annapolis, Maryland, community. Some people would glare at him in public—almost as if they were judging him—while kinder people would go out of their way to show sympathy to the point of annoyance (he just wanted to live a normal life where nobody treated him differently). On the other side of things, he began to notice just how inaccessible spaces were that he previously occupied frequently. The Westfield Annapolis Mall, for example, where they recently replaced a ramp with a staircase and often lock the door on the accessible route to his parking space (requiring a manager’s assistance, or for another member of the party to bring the car to another entrance). He even began to notice things that did not directly impact him, such as how the emergency assistance pull string in the handicapped bathroom stall does not actually reach to the floor, or how the door to the same stall is far too heavy for someone to actually open from a wheelchair (being made of solid wood for the sake of aesthetic appeal).

These issues become exponentially worse in Downtown Annapolis, where many of the buildings have historic status and are not only allowed to be inaccessible, but frequently run into issues with the local Historic Preservation Commission when they attempt to make changes (related to accessibility or otherwise). This makes my brother feel left out of the world around him, and it has become such an issue that my family’s decision on whether or not to go to a business now depends on whether or not he can even enter.